The end of captivity, then what?

The end of captivity, then what? 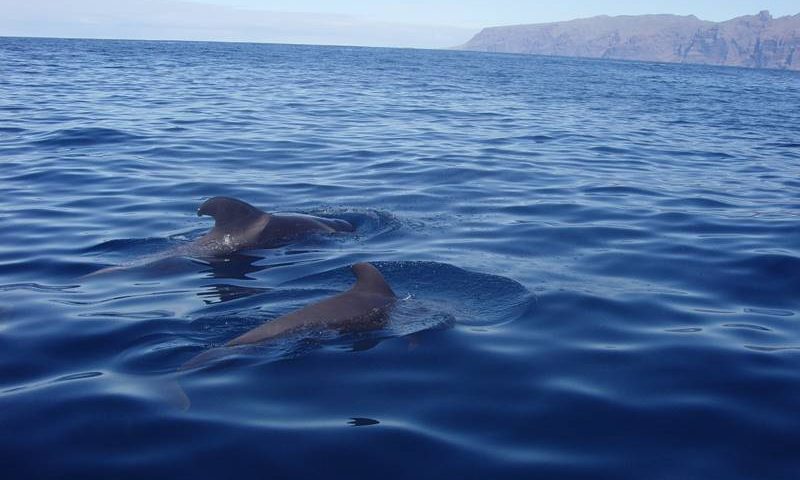 Captivity is cruelty, and mammals suffer the most because of their brain capacity, and because they feel strong emotions. Cetaceans like Orcas and dolphins in the wild live holding strong family bonds, some species live with their mums for life, they are social, they play, they travel wide distances. Not only all of this is taken away when captured for captivity, they have to eat dead fish, perform for their food, whisper for not hearing their own loud echoes, share their tank with strangers and other conditions that would drive anybody to the edge of total madness.

Fortunately cetacean shows are becoming less and less popular in some countries. The truth behind these actions is out there, such as presented in the documentary Blackfish. People are waking up to compassion, being aware of the power of their actions, and not spending money to go to these type of shows.

So, what is next? What to do with these whales and dolphins? The quickest answer would be to release them. It has been done, but is not as simple as it seems. We all know Keiko´s story, the real Willy from the movie Free Willy, he showed us how being in the wild after years of captivity is not as idyllic as it sounds.

Experts and activist around the world are agreeing that sanctuaries are the answer. Captive whales and dolphins will be released into the ocean, but with the privilege of human care. They will have a lot of space of natural seawater, food, and finally freedom from their acting clown imposed career. The best retirement they could ever dream of after years of unjustified jail.

Cetacean sanctuaries are happening. For some whales and dolphins their days in captivity are counted! Sadly, for others captivity is just starting. Nonetheless, sanctuaries are a big achievement, so many years, so many people and NGOs fighting for this. This is the light at the end of the tunnel. Hopefully sanctuaries will spread worldwide, captivity needs to end.

Learn more about the sanctuaries: 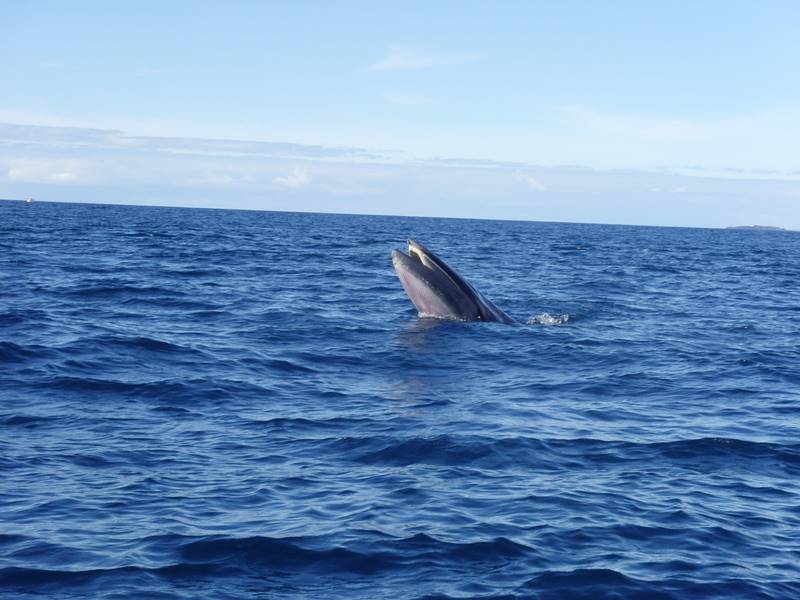 This template supports the sidebar's widgets. Add one or use Full Width layout.

You can find out more about which cookies we are using or switch them off in settings.

This website uses cookies so that we can provide you with the best user experience possible. Cookie information is stored in your browser and performs functions such as recognising you when you return to our website and helping our team to understand which sections of the website you find most interesting and useful.

Strictly Necessary Cookie should be enabled at all times so that we can save your preferences for cookie settings.

If you disable this cookie, we will not be able to save your preferences. This means that every time you visit this website you will need to enable or disable cookies again.